As modern commercial airliners have been fitted with sophisticated IFE systems in every seat back, with high resolution displays and CPU power comparable to a typical laptop computer, airlines are increasingly looking for new ways to enhance the IFE experience and services available, and to develop products and services within the IFE system that provide new revenue streams in addition to ticket sales. Airline passengers are a captive audience that totals hundreds of millions of people every year. 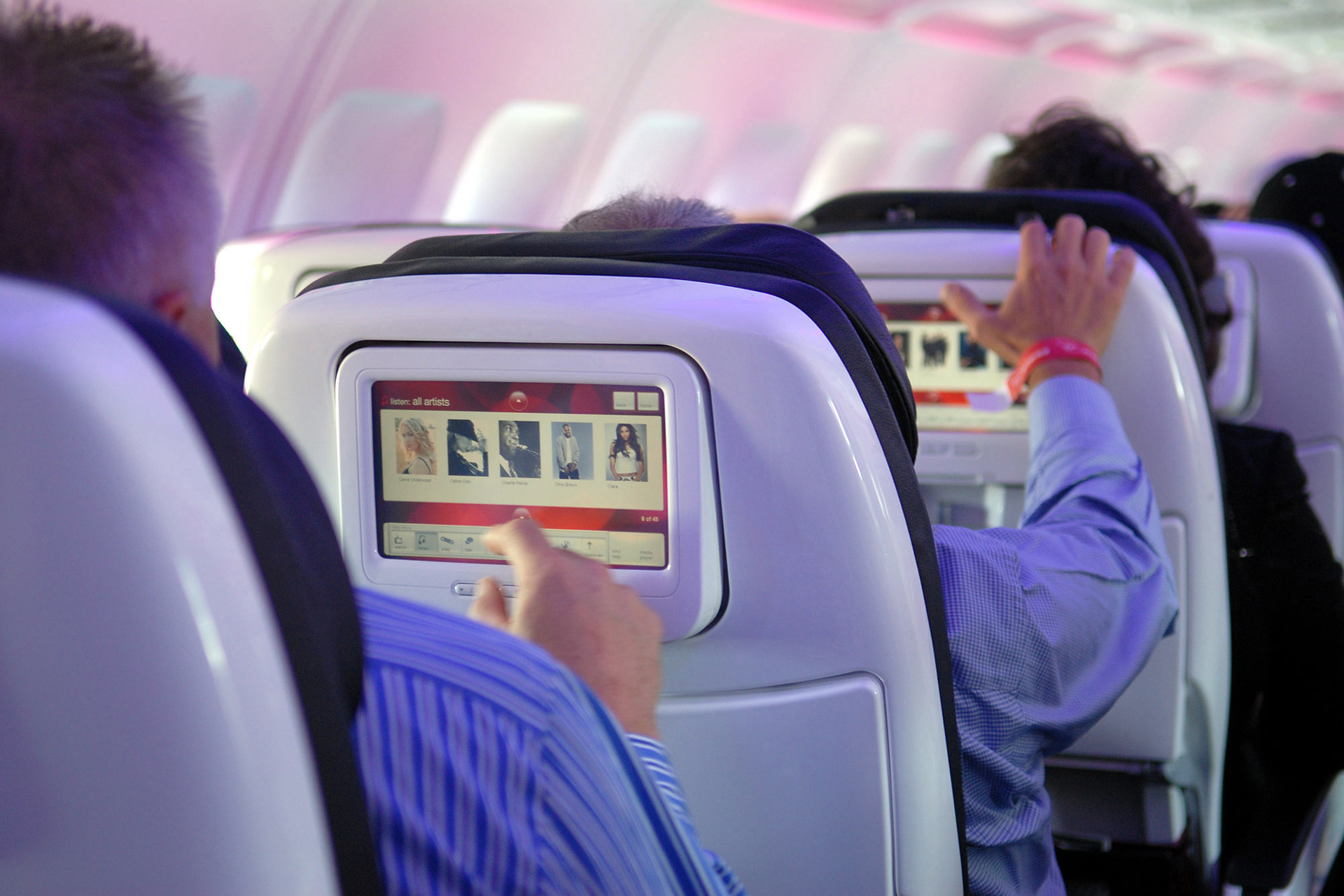 Consequently, Panasonic has been increasing its investment in the software and services that run on its IFE platforms, enabling it to sell packaged “value-added” interactive services to airline customers.  One such product is Panasonic Onemedia. This is a sophisticated media planning and ad-serving tool that is used by airlines to serve interactive banner advertising inside its in-flight entertainment content, in the same way that banner advertising is served on the web.

Priocept were appointed by Panasonic to develop key parts of the Onemedia IFE system, and to provide project management, technical consultancy, software development,
testing, and other services in support of the programme.

Panasonic Onemedia is a complex web-based system that can be accessed over the web by any participating airline or their partnering advertisers.  It allows upload and management of interactive advertising (banner ads), and implementation of sophisticated targeting rules that are specific to aircraft IFE systems and do not apply in the traditional online world. For example, a mobile phone operator advertising on an airline’s IFE system could upload a series of banner ads for an advertising campaign for its business services, and target them only at business and first class seats, and only at flights between London and New York.

At the same time, the Onemedia system retrieves logging data from the aircraft which provides a record of which advertising has been seen by which passengers, combined with click-through and other transaction rates. The Onemedia system then uses this data to provide a reporting interface which airlines and their advertisers can use to determine the effectiveness of their advertising. Finally, the Onemedia system automatically carries out billing calculations and generates invoices to the advertisers, based on cost-per impression, cost-per-click, or other agreed model.

Priocept was engaged on the initial Onemedia project over a timeframe of two and a half years from June 2005 to December 2007, during which time it provided several hundred man days of consultancy services to Panasonic.

The Panasonic Onemedia system is currently in the middle of a roll-out to major fleets of aircraft at airlines including Delta and KLM. Statistics relating to adoption rates by
airlines, advertising effectiveness, and advertising revenues are confidential, but the Onemedia system has become a core part of Panasonic’s product offering. Most importantly, it is helping Panasonic to further grow its market share and reinforce its position at the market leader for in-flight entertainment systems.

Priocept was later appointed by Panasonic to develop a new system called PAXUS (PAssenger Usage System). PAXUS is a sophisticated data warehouse that is used by both Panasonic and by airlines to perform analysis on passenger behaviour and utilisation of in-flight entertainment systems. For example, it is used by airlines to report on the popularity of each of the movies that are available on a flight, to report on usage of “pay per view” services, and to analyse audience size and page impressions on interactive IFE content such as travel guides and interactive maps.

Priocept continues to provide support to Panasonic for the Onemedia system and is in discussions with Panasonic regarding the development of the Onemedia Version 2 system. This will deliver many enhancements both to the interactive capabilities of the advertising, and to the campaign planning and reporting features used by advertisers.