Dan Norris-Jones today finished on the podium in his first weekend of competing in the 2012 Ginetta Supercup Championship. 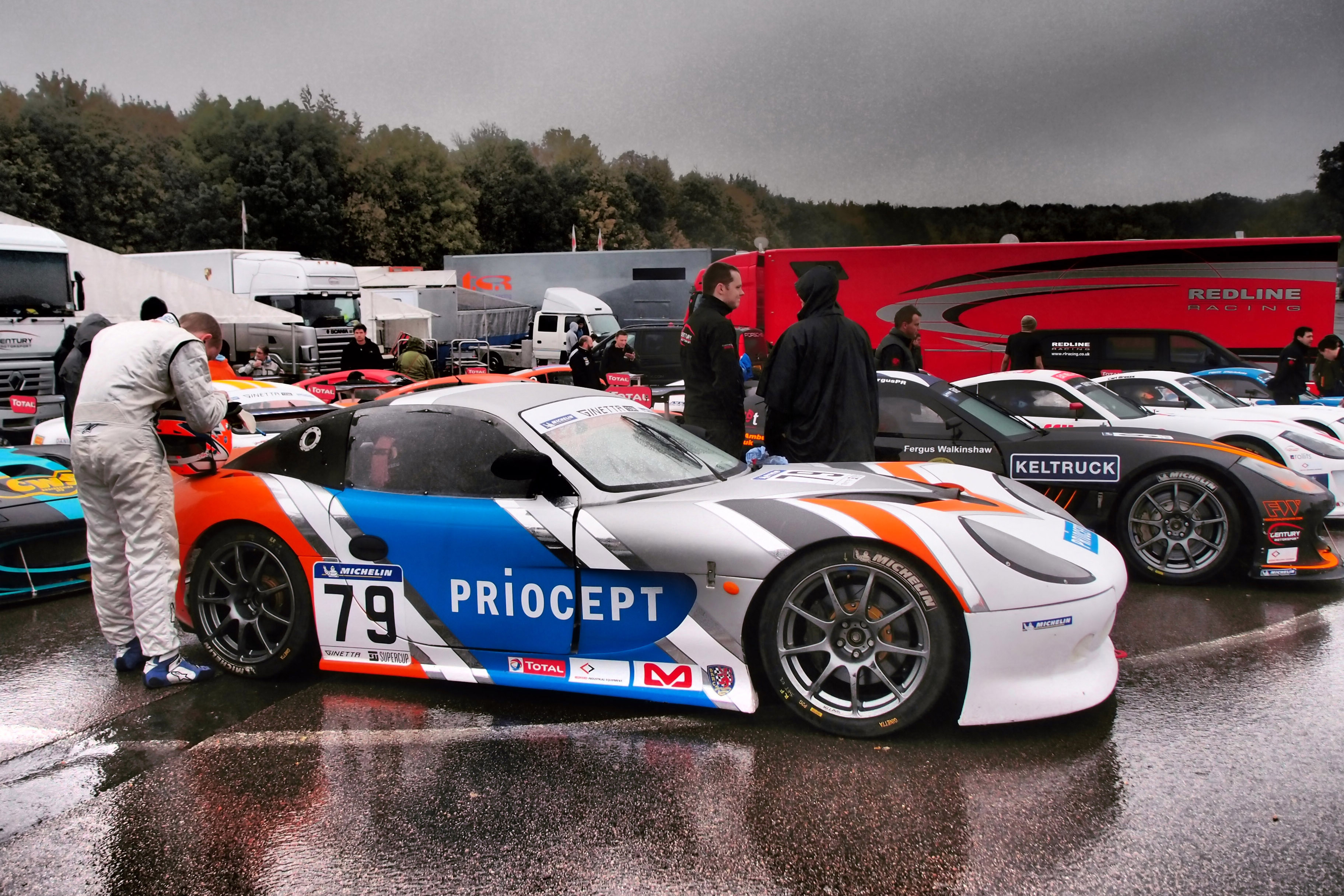 After a tough first race on Saturday afternoon, the first time the circuit had been dry to that point, Dan was much more competitive in Sunday morning’s wet race, battling for a podium place throughout the race with Rob Gaffney and Connaire Finn and crossing the line just 0.2s behind Gaffney.

In the third and final Ginetta Supercup race of the weekend, in even wetter conditions with near torrential rain, Dan finished in second position.

After losing time avoiding a collision with a stalled car at the start, Dan was able to gain on the cars ahead and after numerous cars left the circuit in the treacherous conditions or were involved in incidents with other cars, Dan progressed up to second place to achieve a podium trophy on his first Ginetta Supercup weekend.